The SS Strathallan was one of more than 2000 ships torpedoed
by German U Boats during World War 2.

Somewhere on the ocean floor off Algeria in the Mediterranean Sea lies a once proud passenger liner. Whether it is lying on its port or starboard side or even erect we do not know…. but what we are aware of is a gaping hole at the water line on the port side caused by a torpedo from a German submarine which resulted in the liner capsizing...

04.02.1940: Requisitioned by the Ministry of Shipping for service as a troop transport ship. Read about the history from build to her ultimate fate. 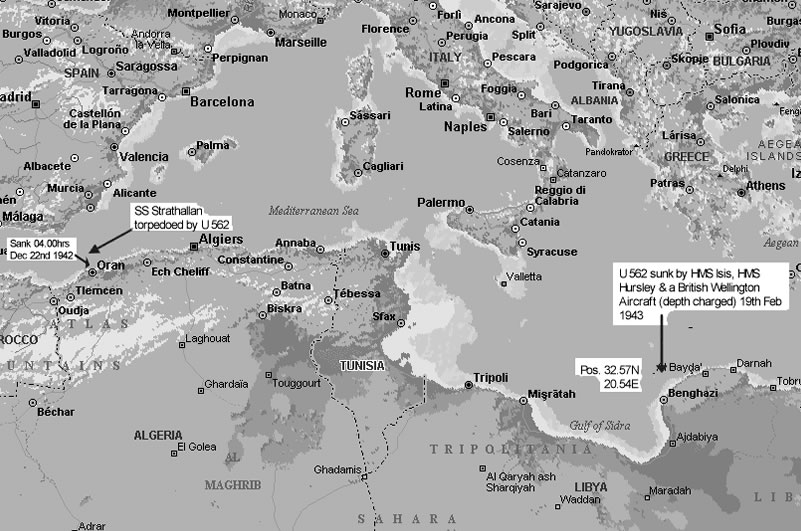 where was she sank?

Extracts from official report by The Master of SS Strathallan Captain JH Biggs CB. View the log book from the U-Boat that fired the torpedo.

which u-boat sank her?

With a U-Boat at the centre of the Strathallan Story we have deviated somewhat to give a brief history on this most frightening of war machines.

Read Amazing Survivor reports. Learn about her sister ships. Contact comrades and relatives throughout the world and share memories. 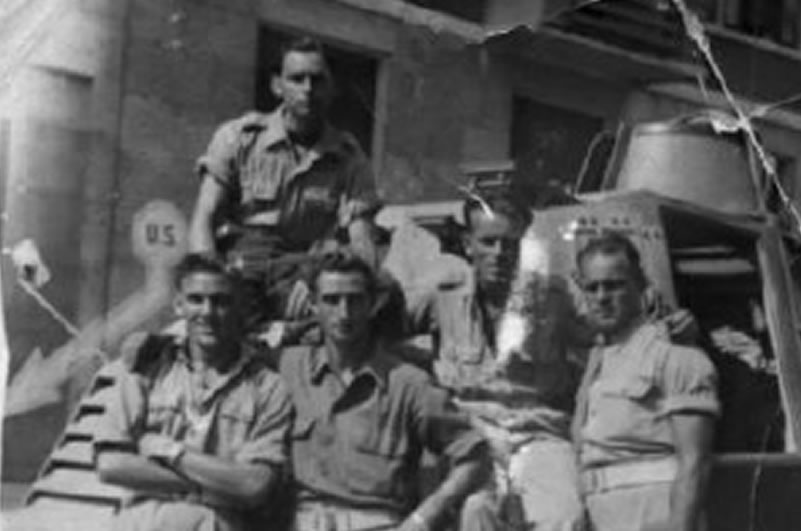 Jim reported to the editor that when he leaped on to a mattress onboard a warship and taken to Oran. He never heard another word about Strathallan. 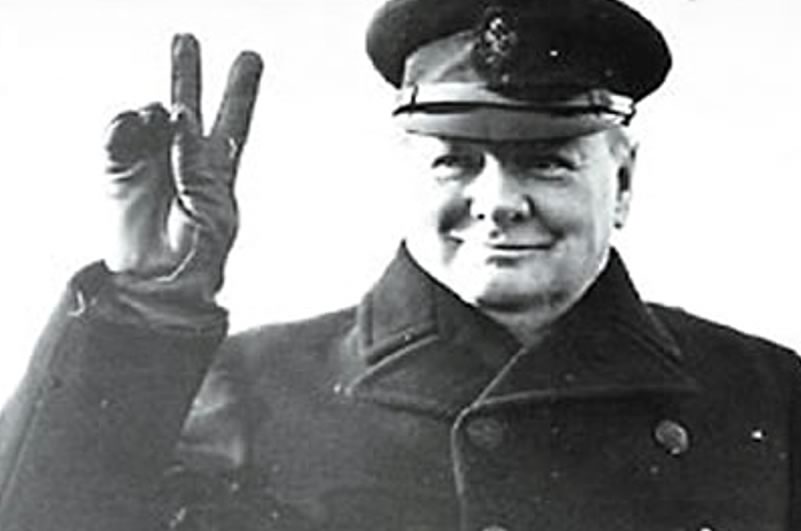 What strategic plans did Churchill put into place to defeat this madman, what part did our allies play &when did Operation Torch commence?